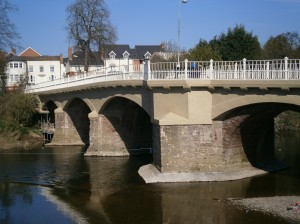 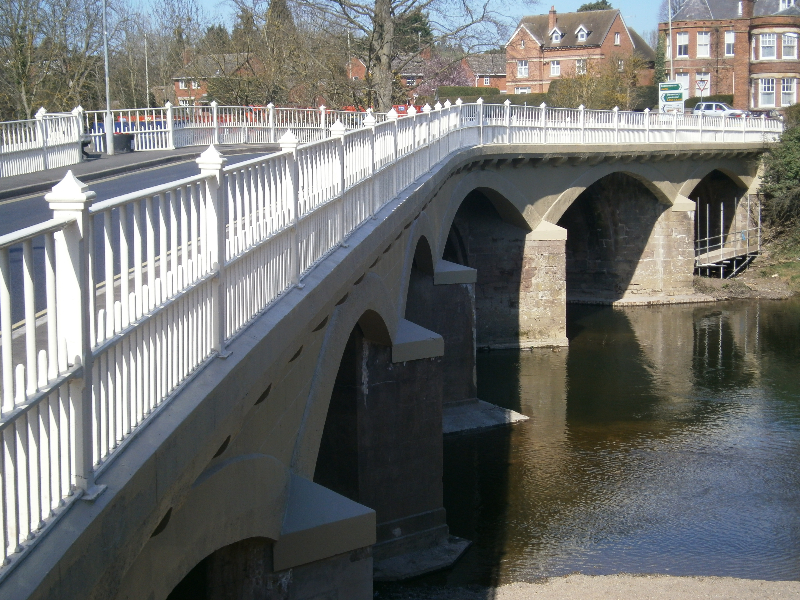 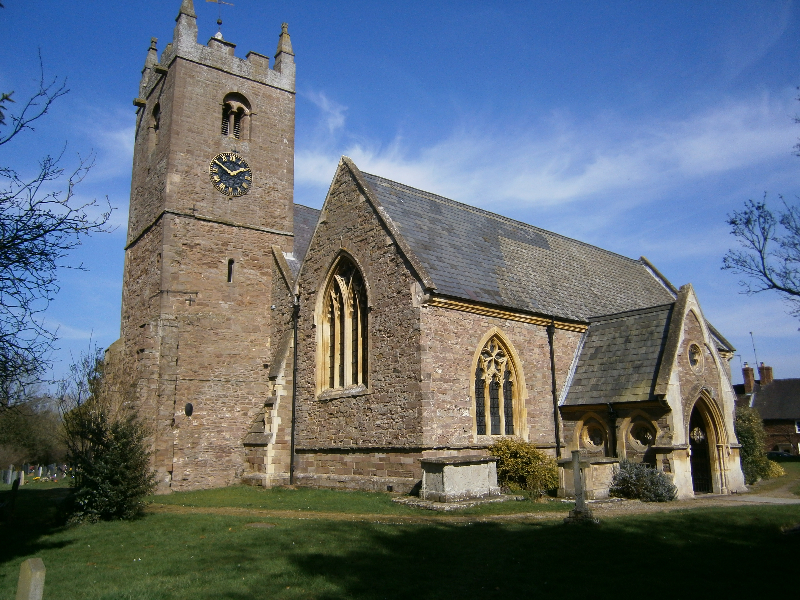 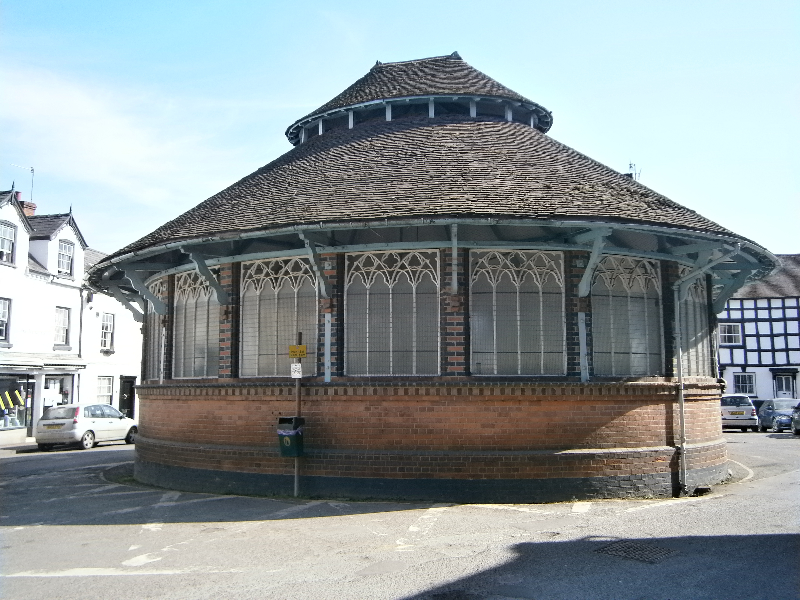 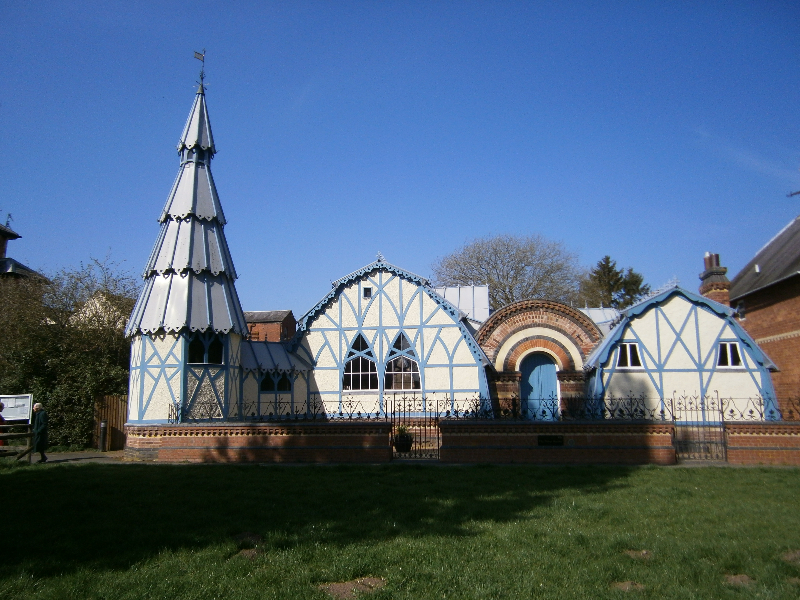 The Tourist Centre will close on Tuesday 20 December 2022 for Christmas  and New Year. 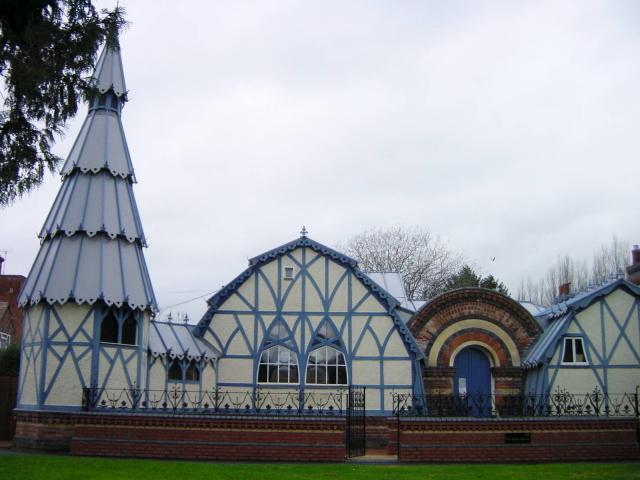 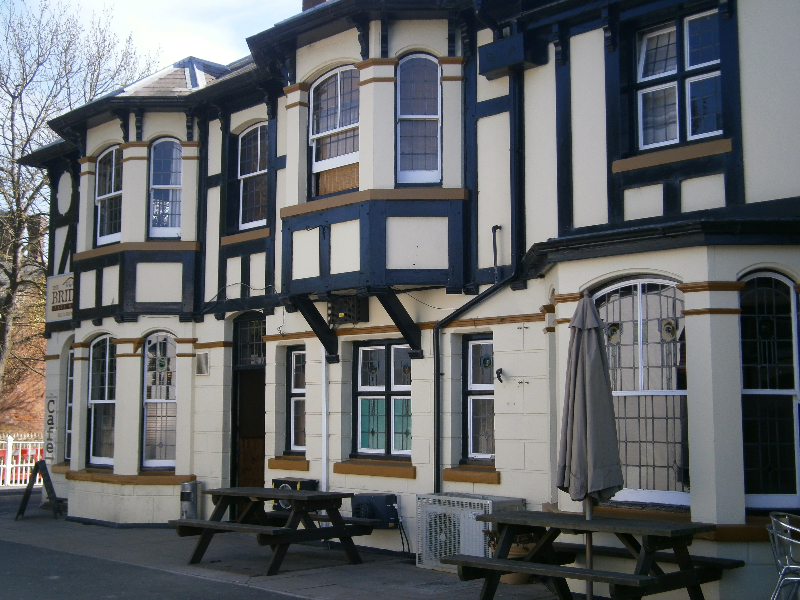 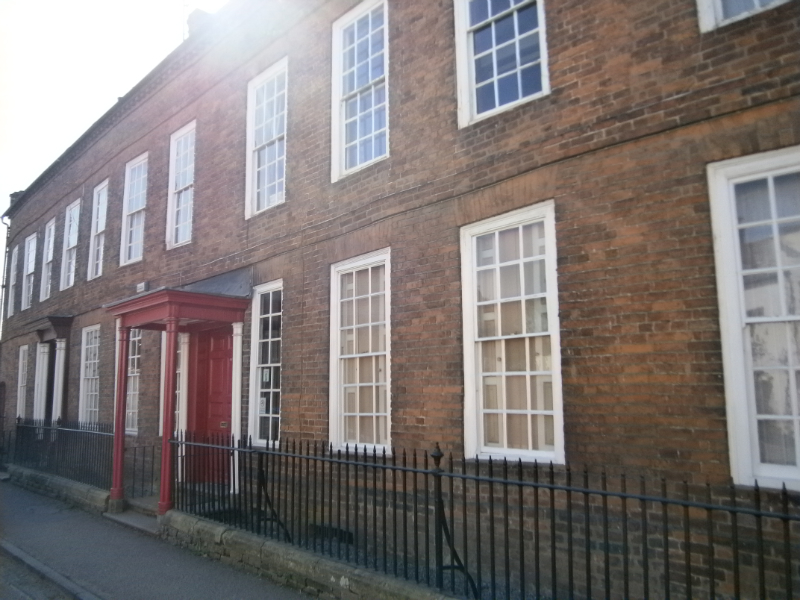 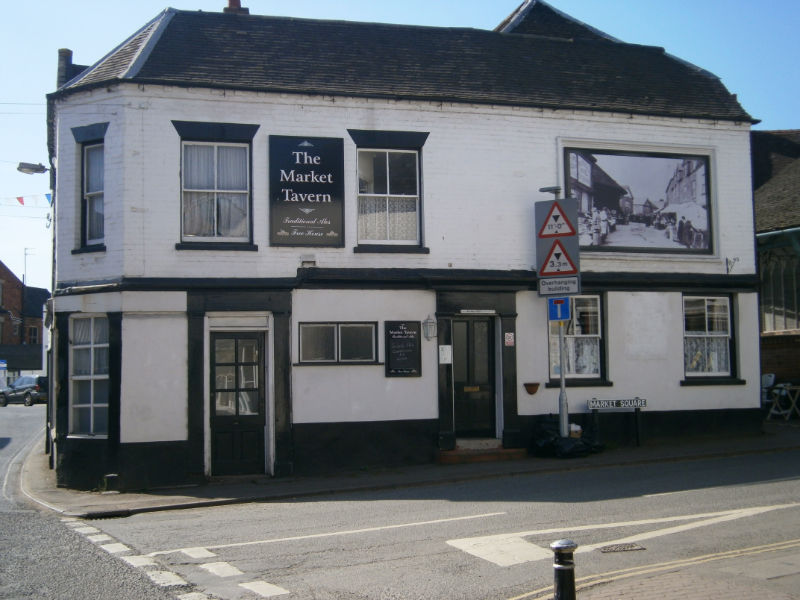 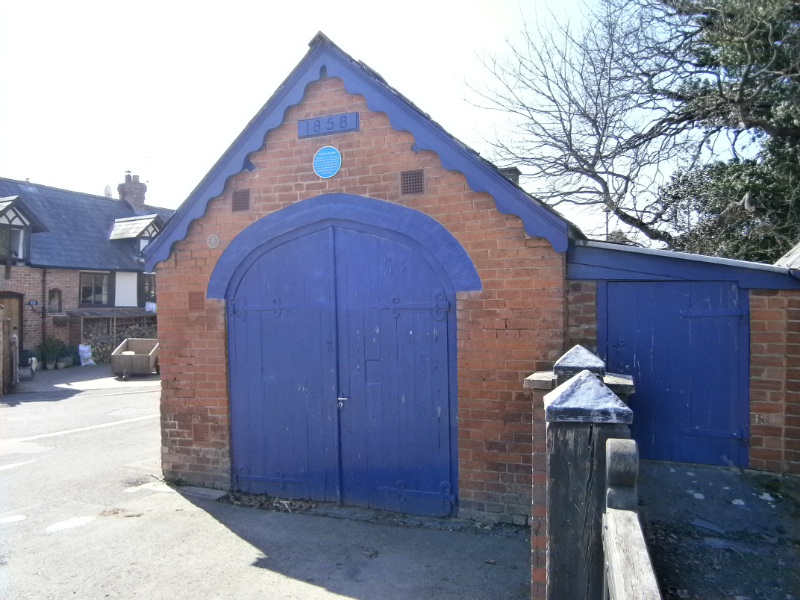 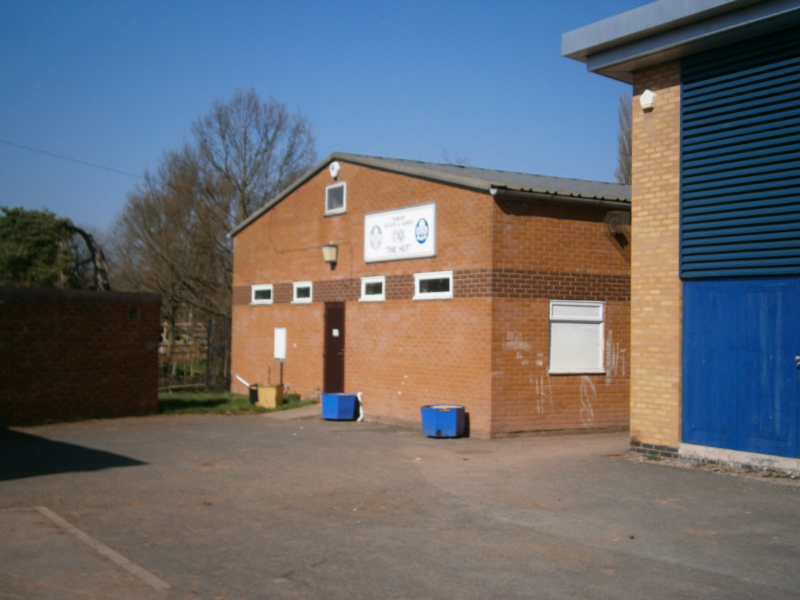 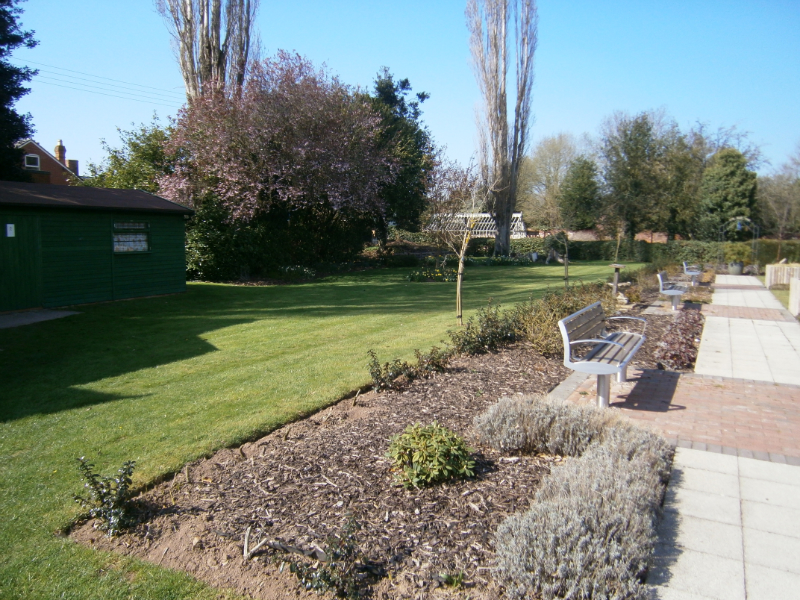 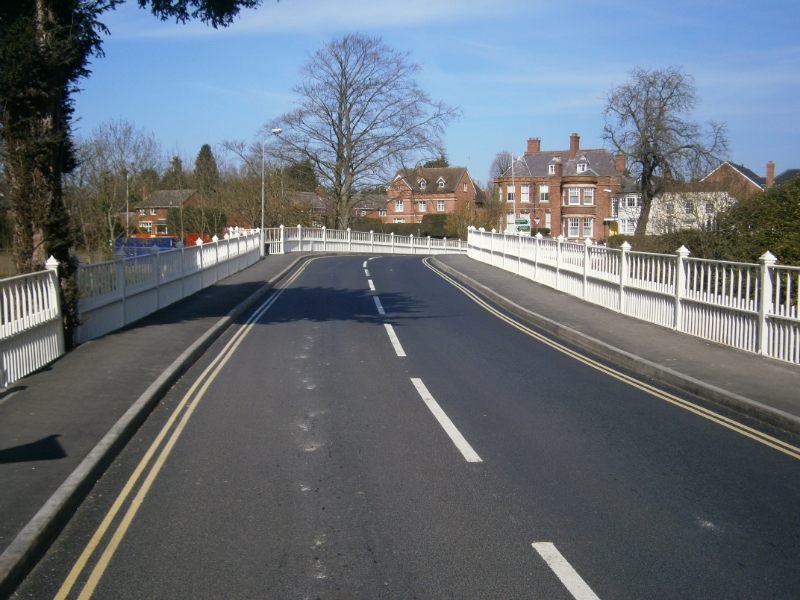 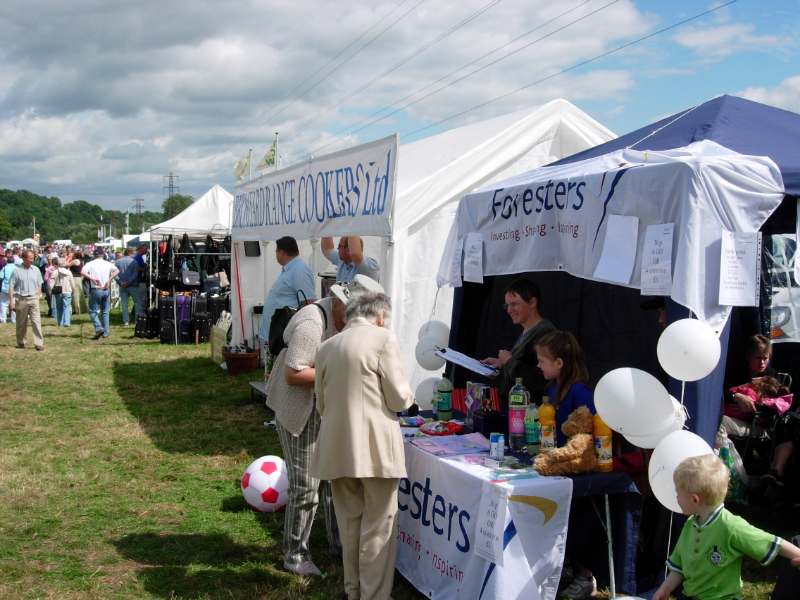 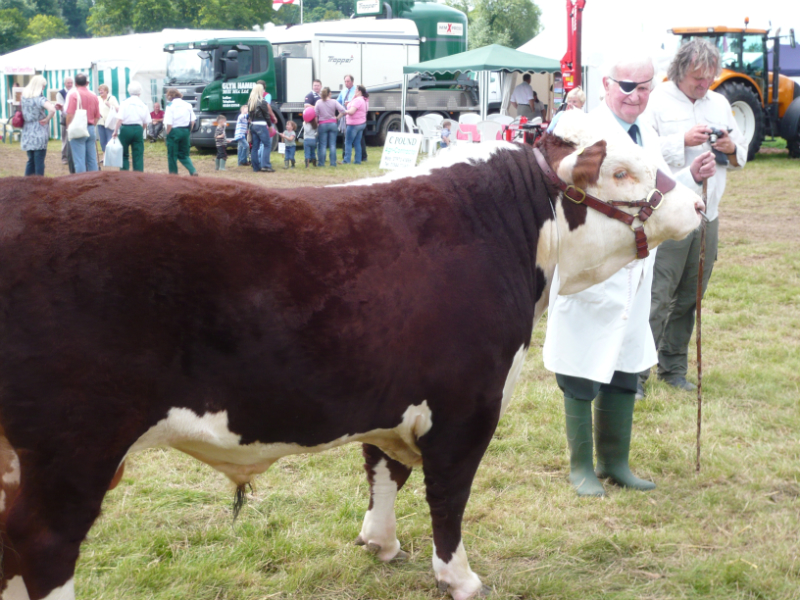